Young rapper from Boissy-Saint-Leger, in the Val-de-Marne (94), France, The Juiice hasn’t stopped being talked about from her debut. Discovered thanks to her first freestyle for which she received many applause, she decided to officially begin her career in 2017, as she never had dared before. She posted a freestyle series on Instagram called “Freestyle Le Juiice” . Then, solicited by the rapper Sofiane, she made an appearance on the French show “Rentre dans le cercle”  acclaimed by her followers to other people in the industry. In addition to its participation in various Planet Raps, (Marwa Loud, Kpoint, Meryl…), Le Juiice published in February 2020 her first project entitled “TRAP MAMA”. She continued a few months later with her first mixtape “JEUNE CEO” that she released for her label Trap House. There’s Meryl on the single “O NONO”, Stavo (13 BLOCK) on the banger “Buvance” or Jok’Air on the top one, “Rich Sex”. That same year, she took part in Deezer’s “La Relève” program alongside 11 other emerging artists. After establishing notoriety in 2020, Le Juiice didn’t intend to stopping there. She is currently on the Canal+ documentry “Reines, pour l’amour rap”  that presents 5 female rappers: Le Juiice, Davinhor, Chilla, Bianca Costa et Vicky R. The five artists meet for 4 days to compose a new piece, but also to discuss their experiences in music. At the end of 2021, the Juiice unveiled two new singles “Jusqu’à La Mort” and “BIIG” in collaboration with 26keuss and “Dieu soit loué“, then “Iconique” at the beginning of 2022, which prefigure her next mixtape available on February 11, 2022. After two difficult years for music, the artist felt the need to refine her style and unite a wider audience, which looks like her. The Juiice took advantage of the reopening and scouring the stages of the summer 2021 festivals. She multiplied her collaborations with artists from all horizons, without diluting its strong identity. At the same time, she opened  a recording studio with her team, that allowed her to experiment with new sounds. She then devoted herself full-time to her music and worked on Iconique, released in February 2022.

This project is an eclectic album. Always accompanied by the composers Draco Dans Ta Face and Mucho Dinero, Le Juiice offers sharp texts on effective and varied universes. We find the artist in an atypical and coherent structure, which is reminiscent of her different inspirations, like Gucci Mane or Teyana Taylor.

In Iconique, Le Juiice reveals her strengths, her weaknesses, her temperament and her gentleness.

During the summer, Le Juiice unveiled Baecation, where we find sensual lyrics on an instrumental with Caribbean accents. 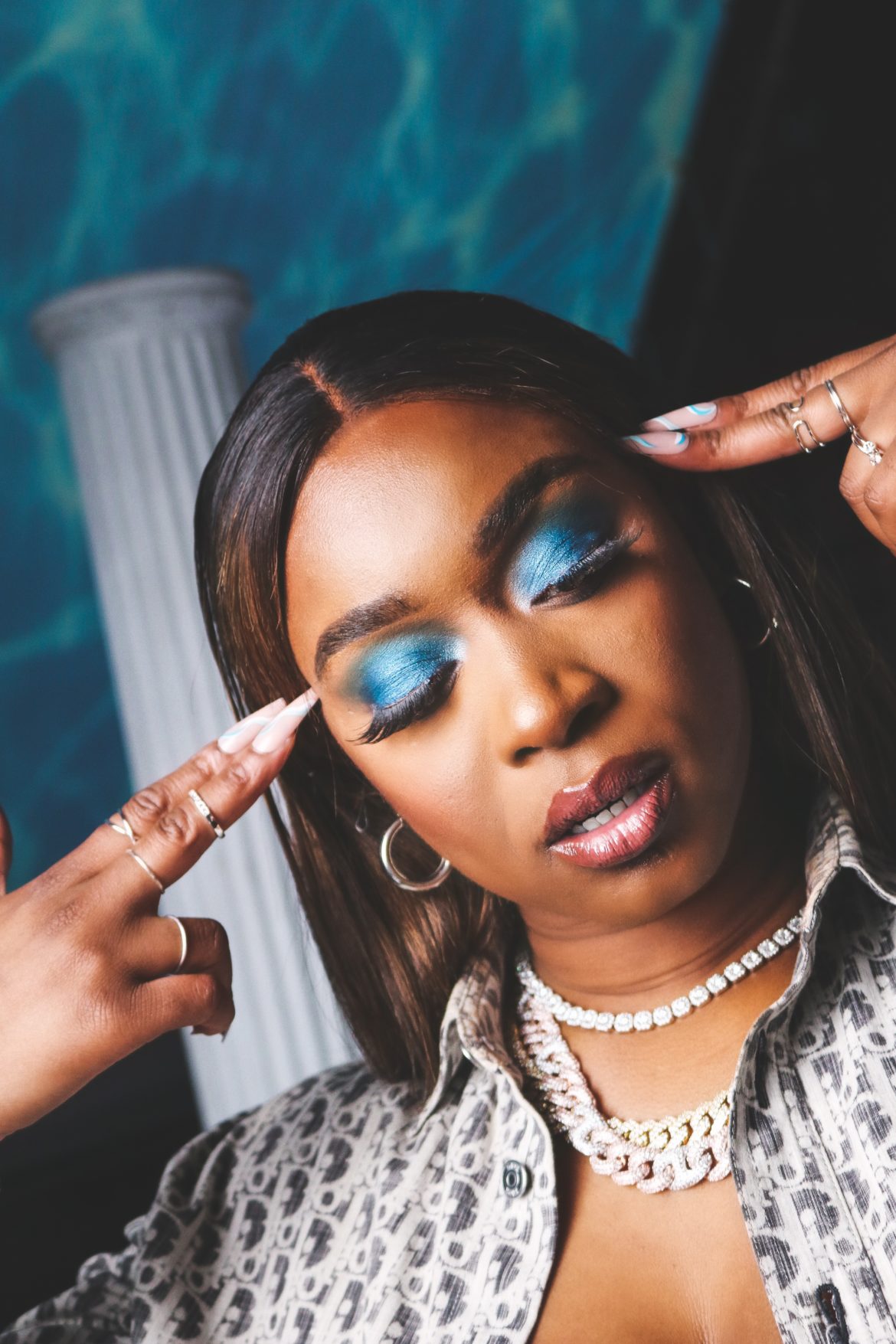 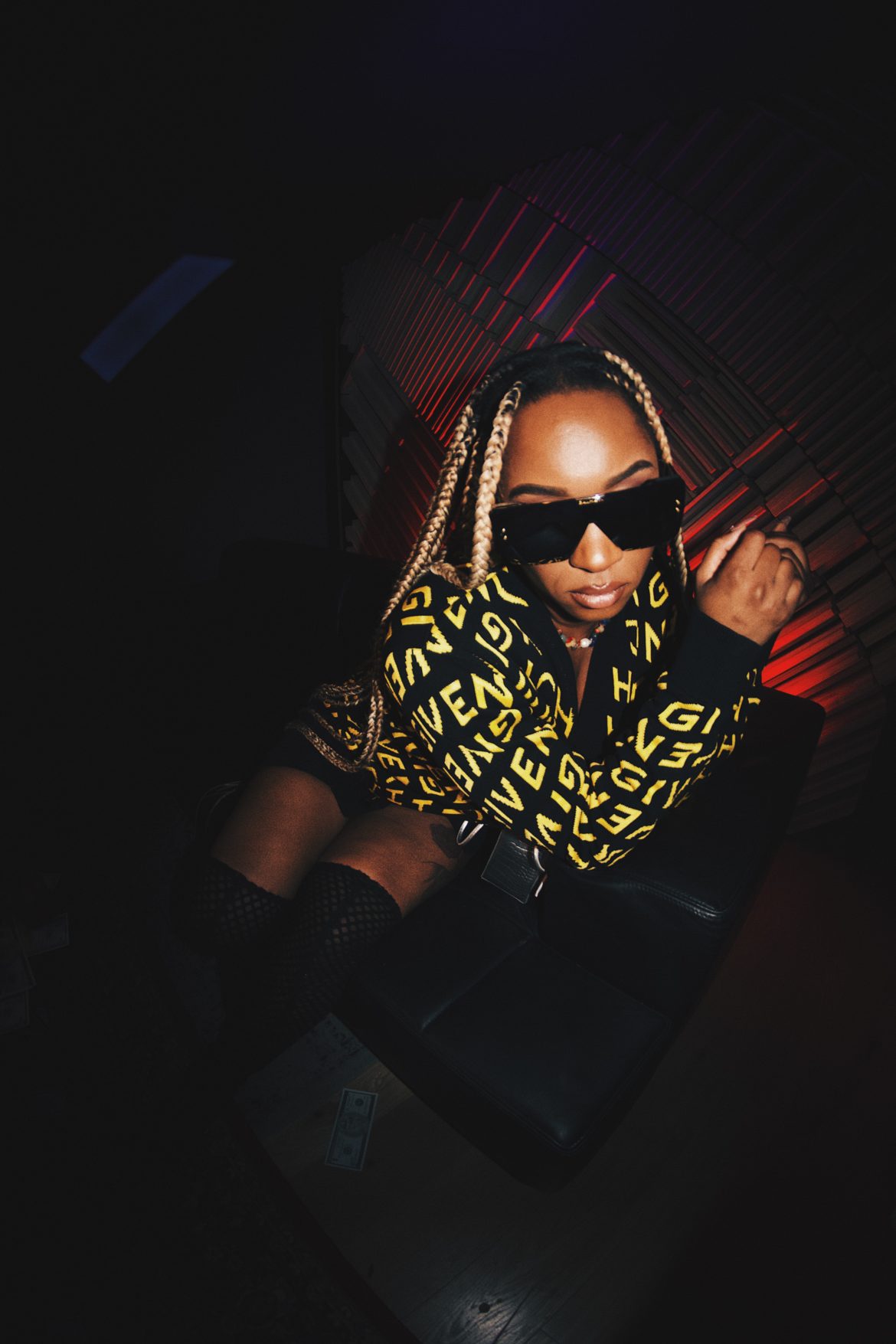 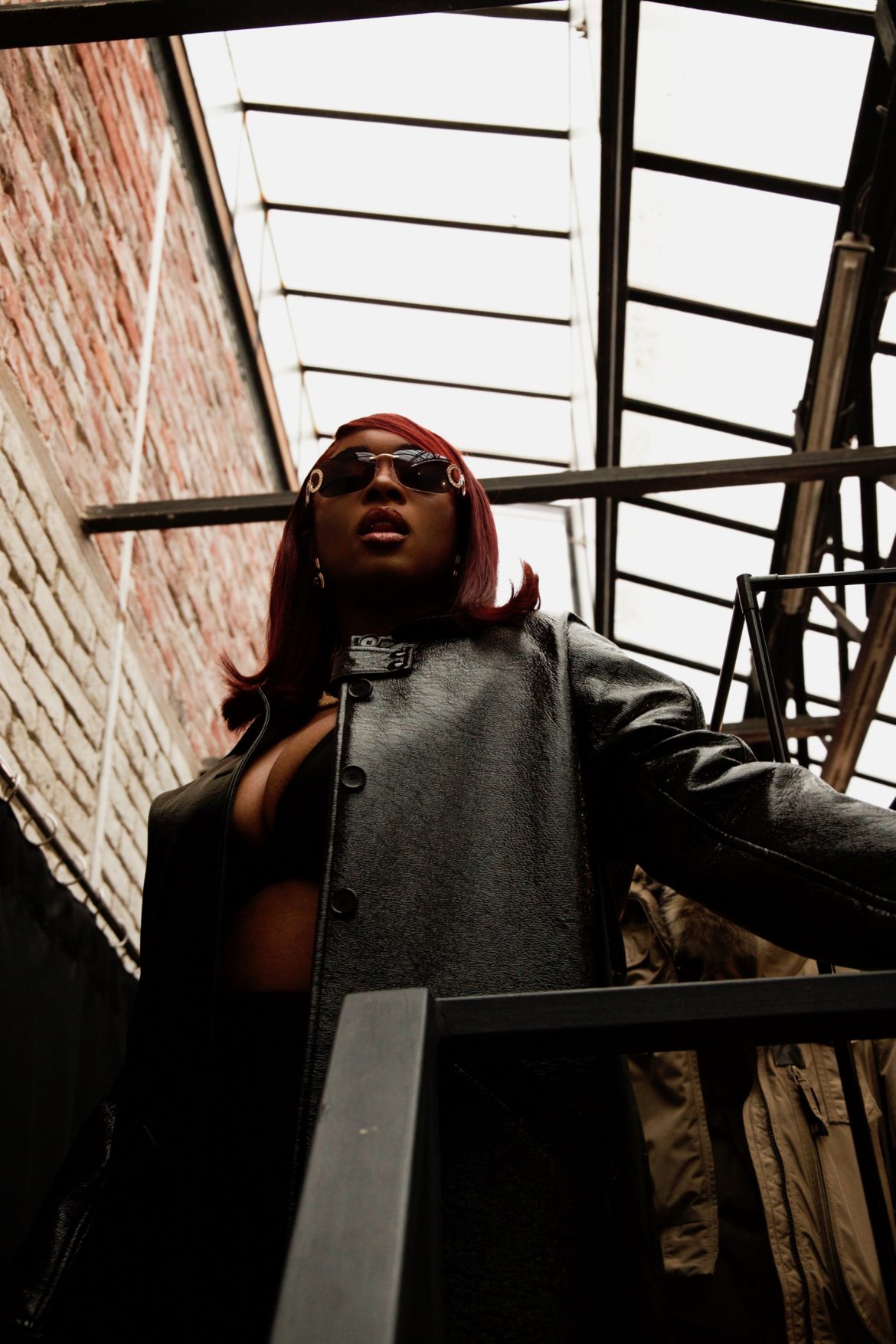 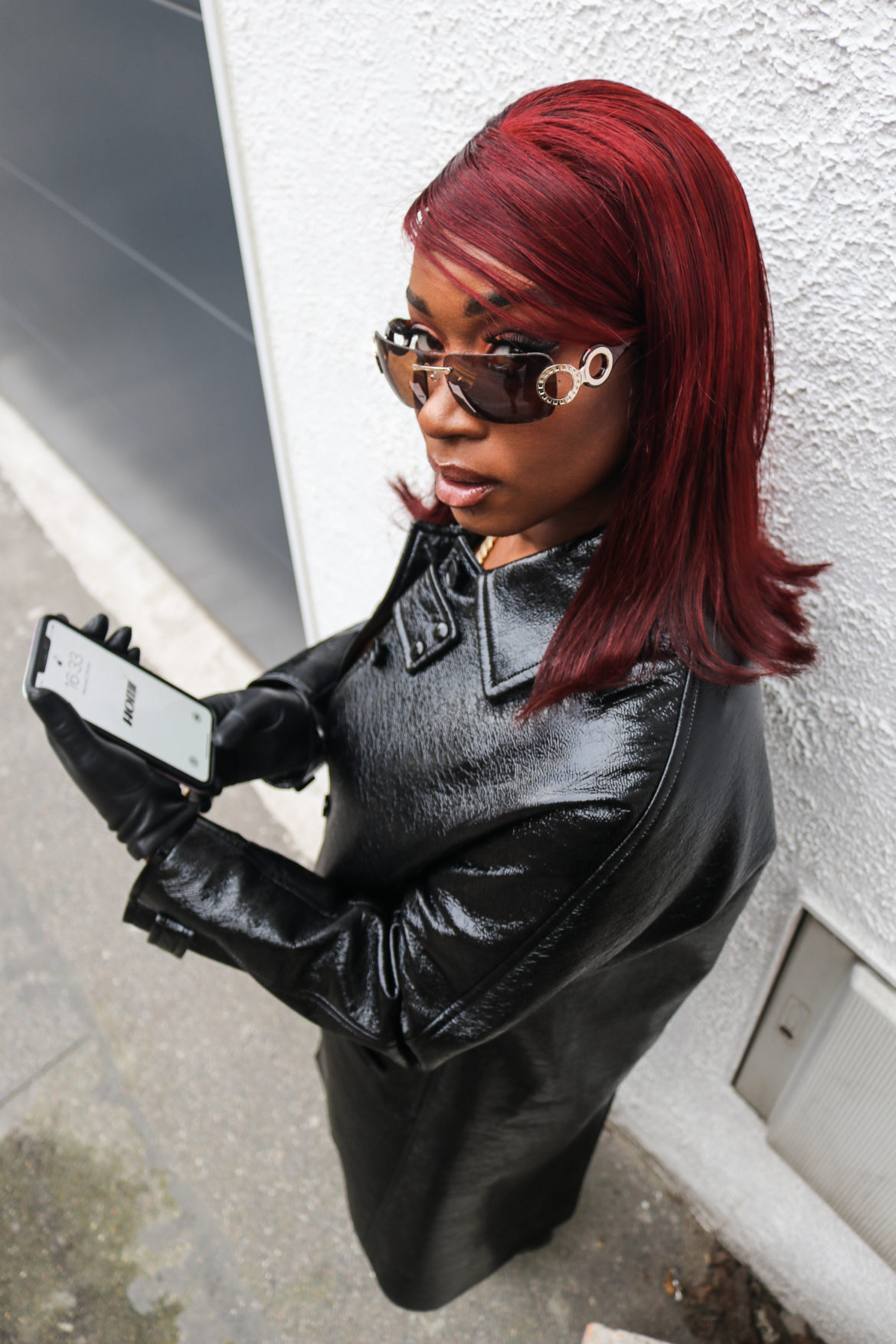 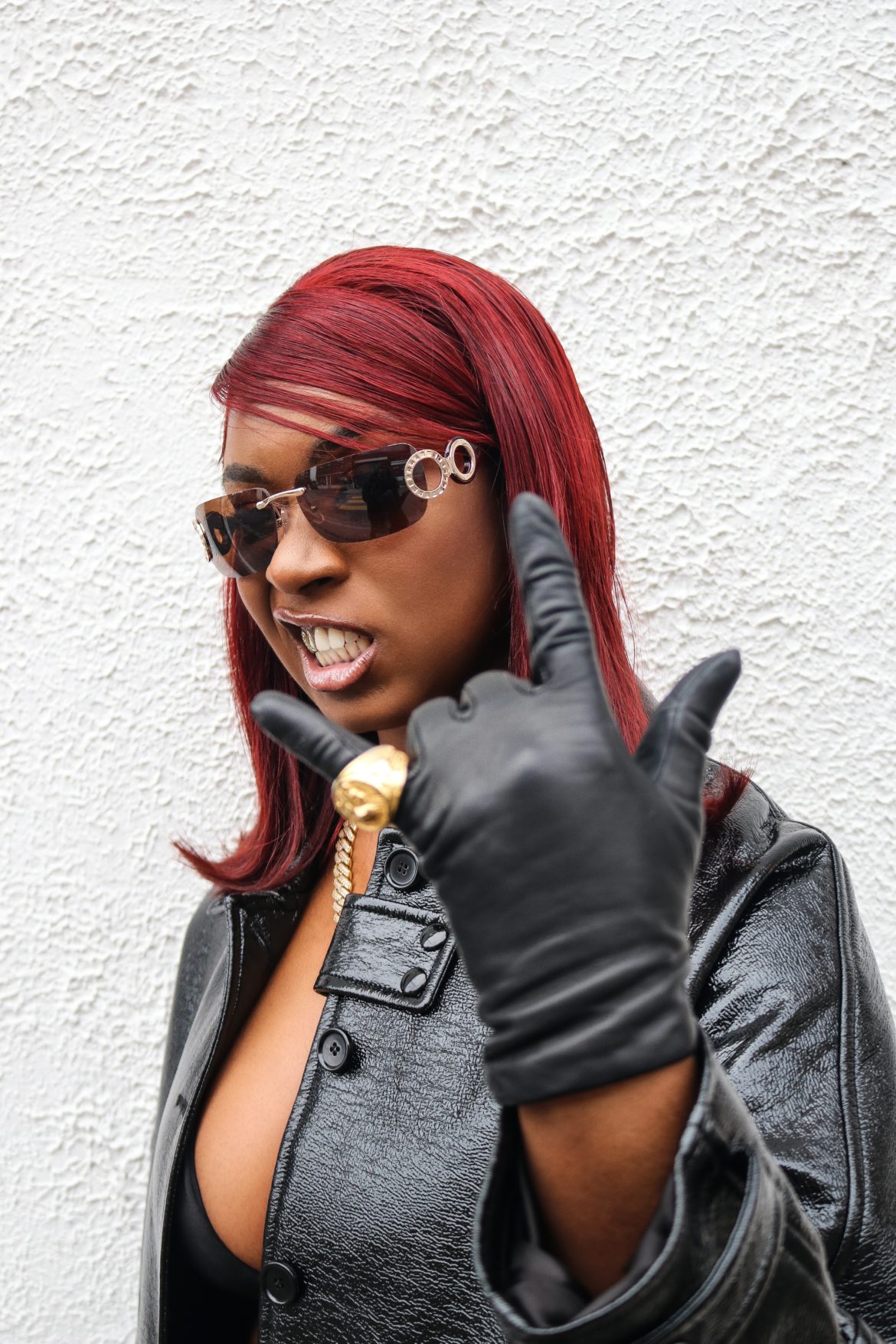 Let’s rock the stage January 10, 2023 at 8pm CET !
Join us for the launch of our entertainment metaverse platform in early access with a groundbreaking immersive music experience in VR and Live on on our Youtube channel and on Deezer!